I spent a couple of hours at McBride Canyon this morning, walking down the gravel road and through the picnic areas and scaring a couple of campers (crazy old man with a camera must be a chainsaw massacrist or something,) but mostly just enjoying the beautiful morning.  It was cooler and the wind wasn’t so bad down in the canyon–just enough to make the cottonwoods tell their tales.  The birds were in a sociable mood and I was able to get some pretty nice photos.

A Turkey Vulture posed on top of a post by one of the entrances to Alibates Ranch. 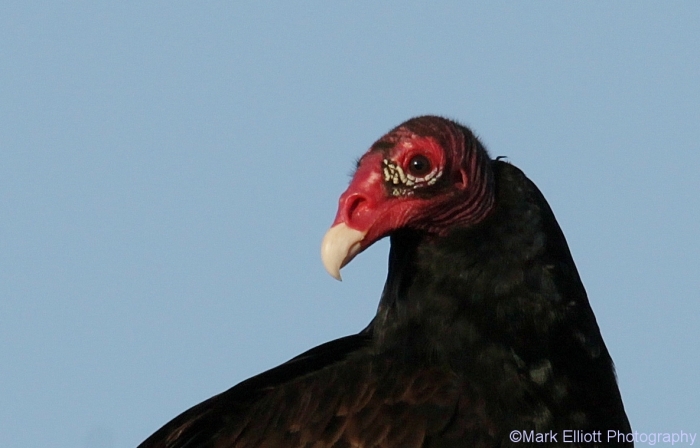 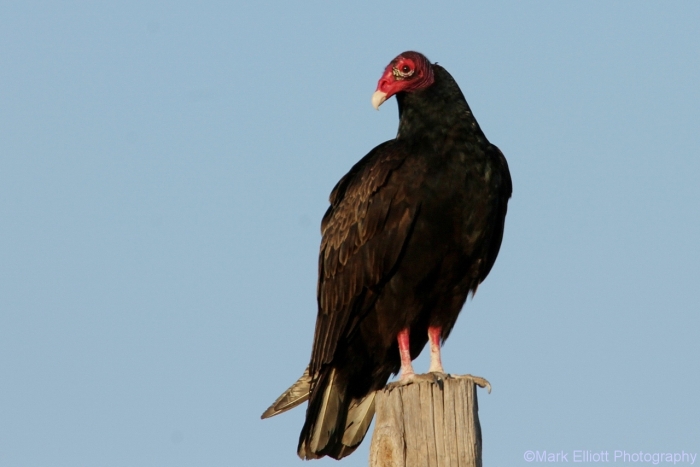 Here’s a Northern Flicker (Yellow-shafted) feeding one of his fledglings, even thought the youngster is as big as he is.  Flickers feed off of ants and other insects on the ground and will even break into an anthill to lap up ants with their barbed tongue, which you can see in the last photo of the series. 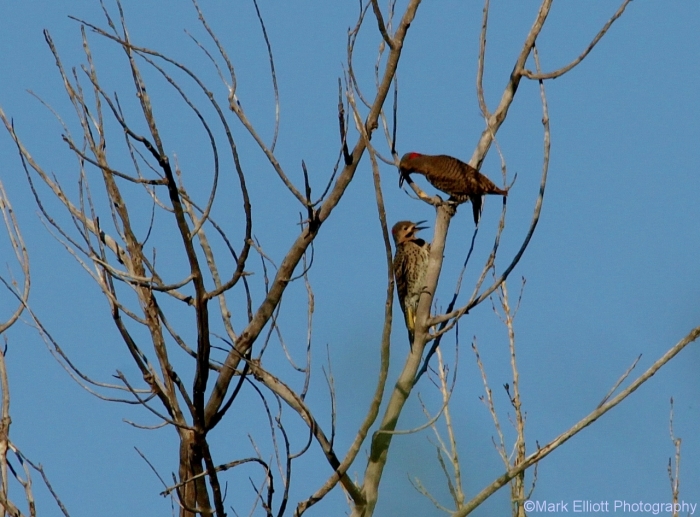 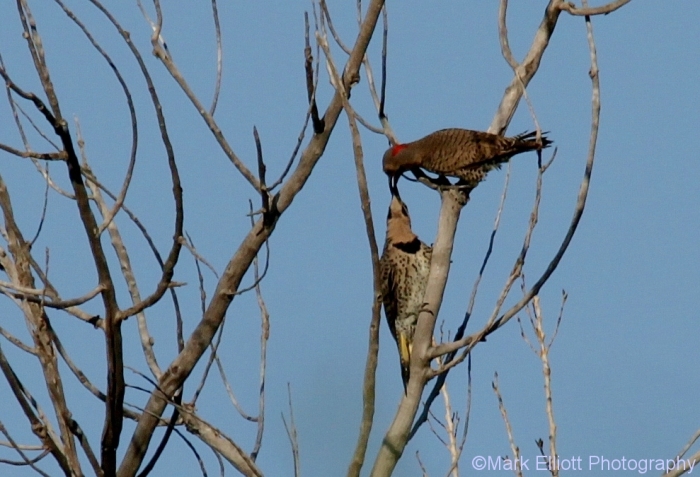 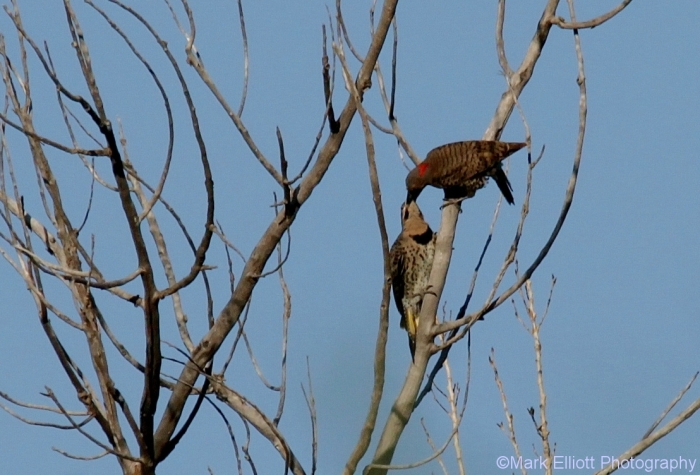 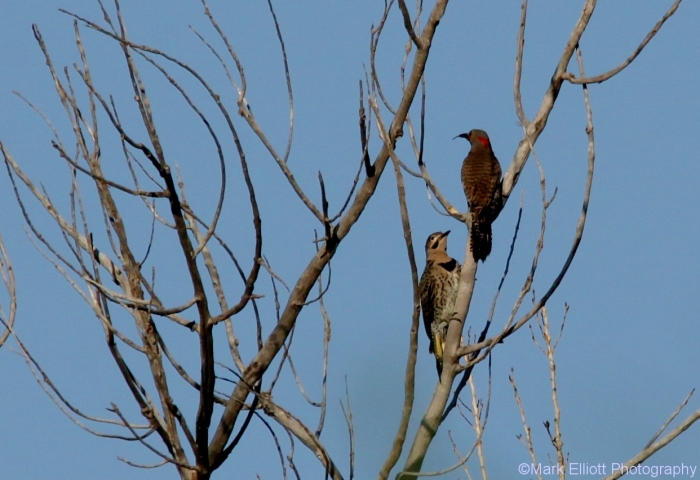 There are several Red-headed Woodpeckers in the canyon.  I saw them there last summer when I first started birding and was happy to see them return a few weeks ago. 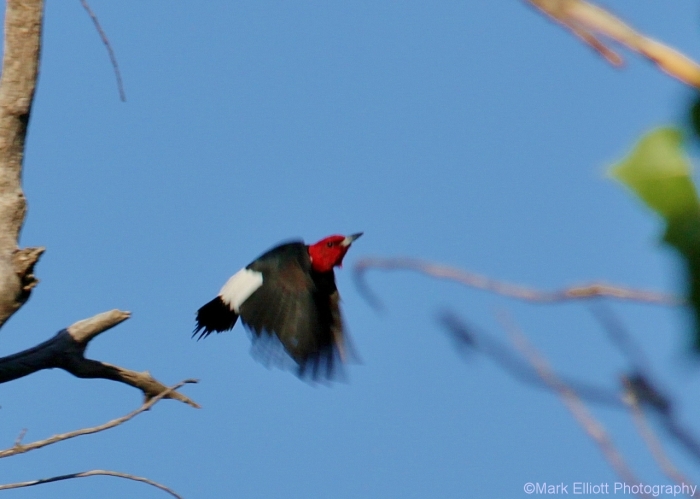 I had a hard time finding this Blue-gray Gnatcatcher in the small tree he was in.  The tree wasn’t really all that dense, he was just so small (about 4 inches from stem to stern) and quick that I could barely see him.  Fortunately he stayed in the tree and sang loudly as I circled the trunk trying to locate him. 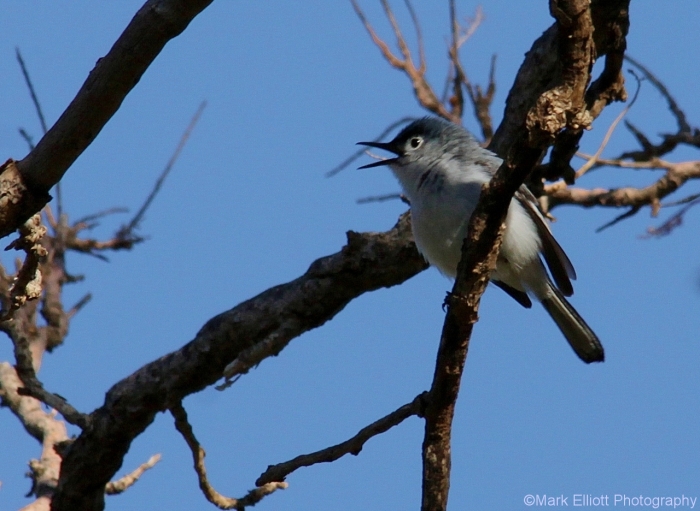 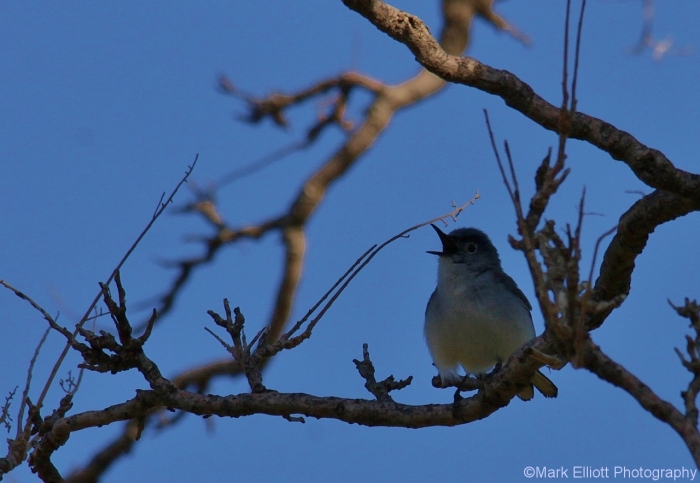 Just as I ws leaving, I photographed one of the several Northern Cardinals that you can hear throughout the canyon, 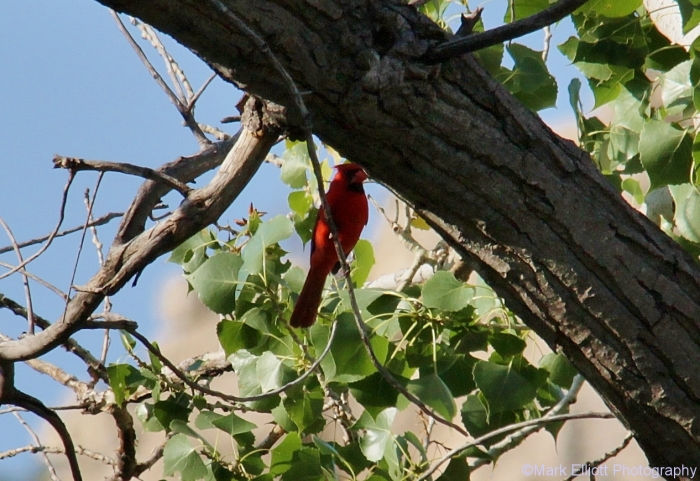 and an Ash-throated Flycatcher with the waning moon behind him. 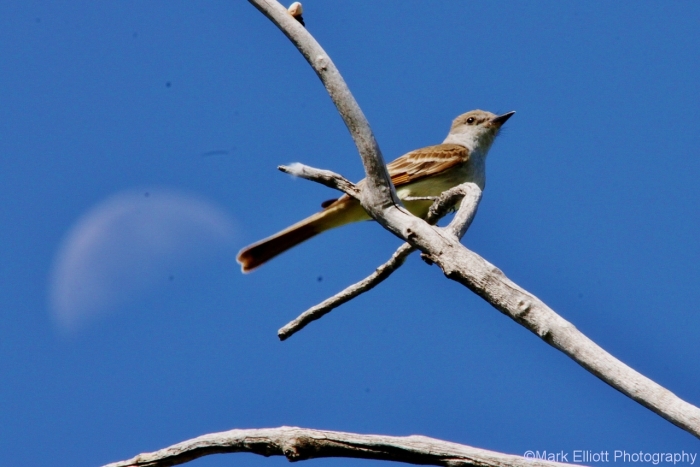 See more of these birds and others that I’ve photographed in the last year in the gallery pages.