I photographed a new bird for my lists yesterday- a Red-bellied Woodpecker!  Summer is a pretty quiet time for birds in the Texas Panhandle.  There are still birds around–Flycatchcers, kingbirds, mockingbirds, lark and Rufous-crowned and Cassin’s Sparrows, Mississippi Kites, orioles, finches, and grackles, but nowhere near the number of species that you can see in the fall and spring migrations and in the winter.  I ‘ve not seen any waterfowl at all since early June. The eagles left in late spring, and hawks have become rather scarce as well.  It’s been about 6 weeks since I’ve seen anything new at all.

I had hoped to take some pictures in Baylor County over the weekend but never got a chance.  We went there for a reunion and I spent all my time visiting and taking photos of people.  My human photos rarely turn out–I don’t seem to connect with the subjects as well as I do with birds, but these turned out pretty good.  I enjoyed visiting with the family.

These are Red-bellied Woodpeckers. On a male you would expect the red nape to be continuous with the red crown, so this may be a female, or another youngster, or maybe a molting male.  You can see the red patch on its belly and the checkerboard tail feathers are a definitive field mark.  They seem to be sharing some blueberries.

There were also several Red-headed Woodpeckers.

Jim’s Lake is the only place in Hutchinson County I’ve seen Eastern Kingbirds.  The first one is a youngster and seemed to be expecting someone to drop by with breakfast.  I took one photo and left so as to not scare off the parent.  Wouldn’t want to be the cause of a kid missing a meal. 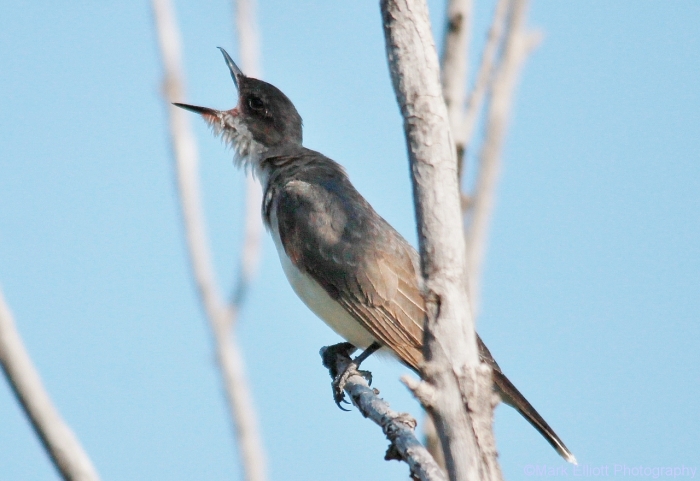 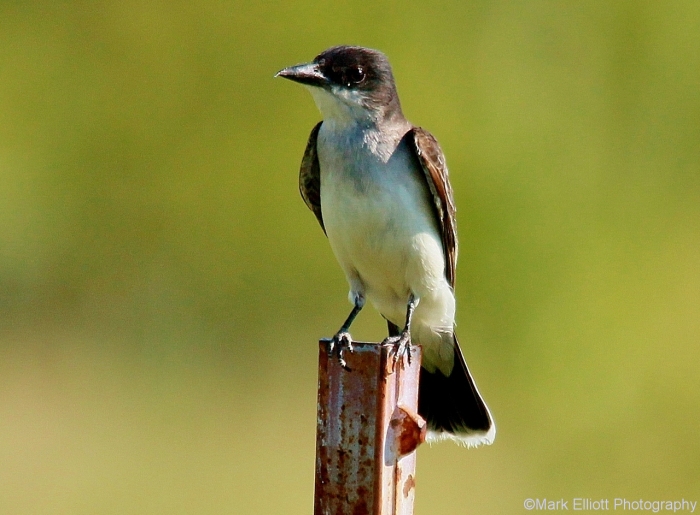 I came across this Northern Cardinal with an itch.  You can see the nictitating membrane covering his eye. 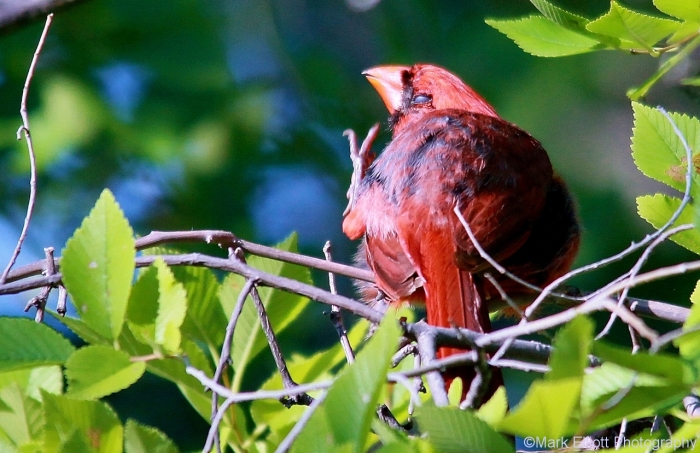 Mississippi Kites are common sights around Hutchinson County each summer.  Actually, they are pretty common throughout the south central and southeastern states.

A Lark Sparrow eating a grasshopper.

I had photographed Northern Mockingbirds skylarking earlier in the spring.  This one is performing a different type of display at the Fritch City Park.  He was flashing the white of his wings in a little two step dance on the ground.  Orthinologists are divided as to whether this is a territorial display of to startle insects out of the grass.

A Killdeer at Fritch City Park.

An Ash-throated Flycatcher and Spring Canyon.

More photos in the galleries.