The rain eased a bit on Wednesday, though it was still cloudy, and we spent the morning walking the trail at the George Washington Carver National Monument and the afternoon at Wildcat Glades and Shoal Creek.

The Brown Creeper is another new bird for my lists.  Strange that all of the new birds on my list are birds that can be found at home, but I had to travel 500 miles to see them.

Yellow-crowned Night-Heron, another new one. 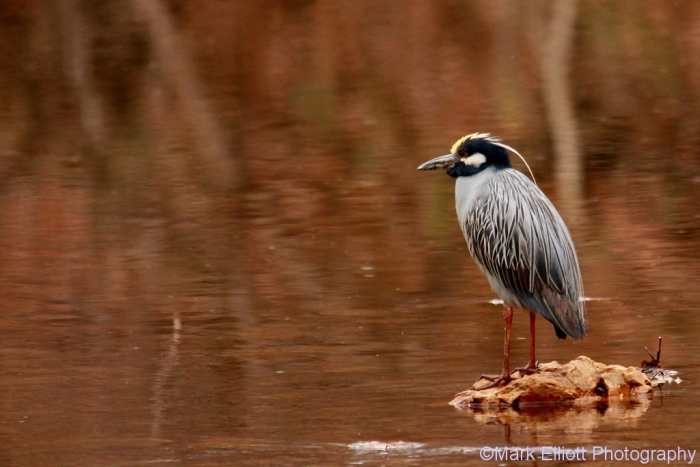 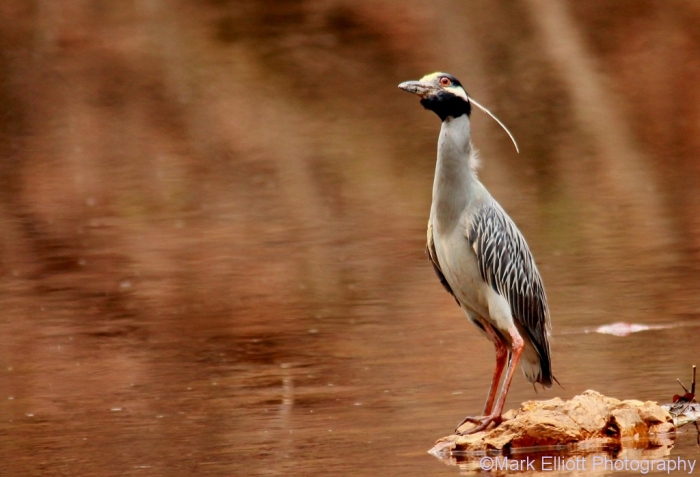 Female Hairy Woodpecker, I think.  They are very similar to the Downy, but larger with all white outer tail feathers and a larger proportioned bill. 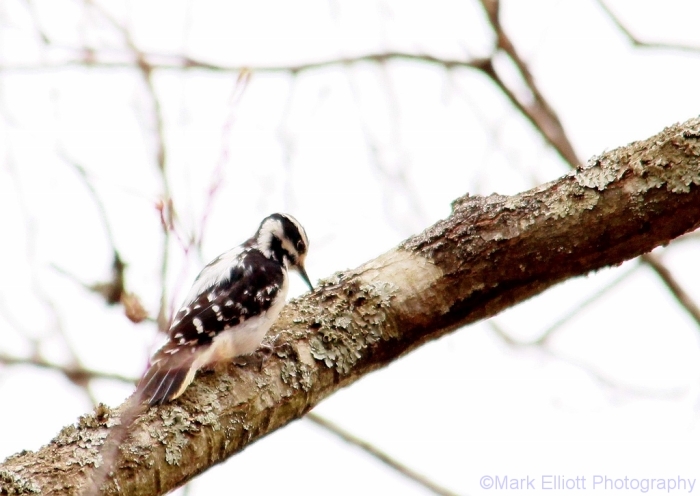 We saw two new hawks, once again, both are found at home.  I was unable to get a photo of the Cooper’s Hawk and only one of the Red-shouldered Hawk, and not a very good one at that.