Here’s a few more photos from the last 5 or 6 weeks of 2013.  I failed my resolve to post more often. I could cite a number of reasons but they would just be rationalizations.   Basically, I’m just lazy and there are too many things to do instead of this.  I go out birding nearly every day and take a few photos, but rarely get around to processing them-mostly I just enjoy wandering around the lake.  I’ve also gotten pretty deep into brewing beer lately.   I’ve a room full of stouts, brown ales, English milds, pale ales, Belgian witt and saison, and smoked porter.  Let me know if you’re coming the the Texas Panhandle-we’ll go birding and then sit around the table and have a beer or two.

These were taken the last week of November and throughout December.

White-crowned Sparrow juvenile (note the golden stripe on his head instead of white) watching me from a barbed-wire fence.

Song Sparrow, another of our winter sparrows 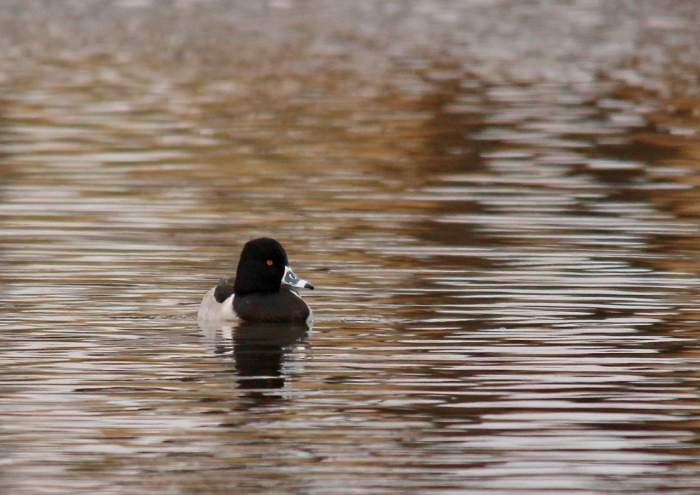 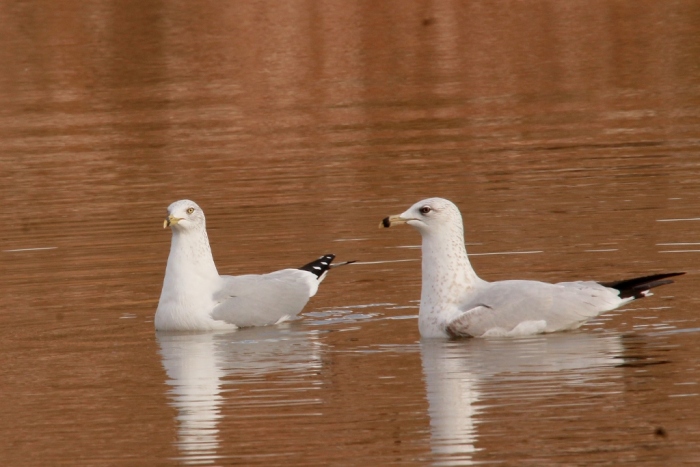 Northern Shoveler- one of my favorite birds, how can you not love that huge bill. 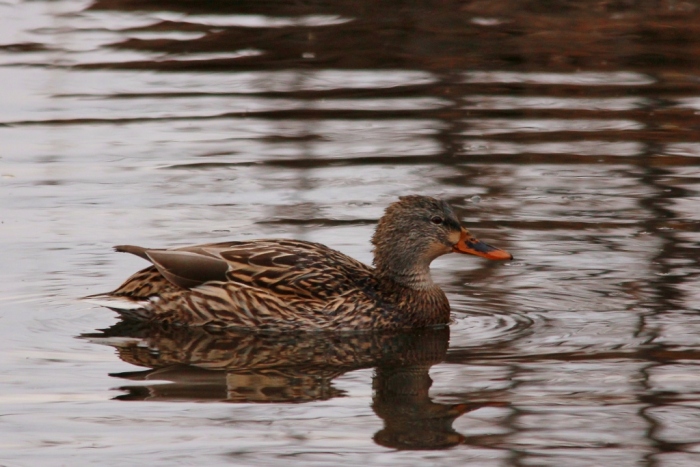 Lesser Scaup, although the light flashing off of  her wet bill makes it look a bit like a Ring-necked Duck female. 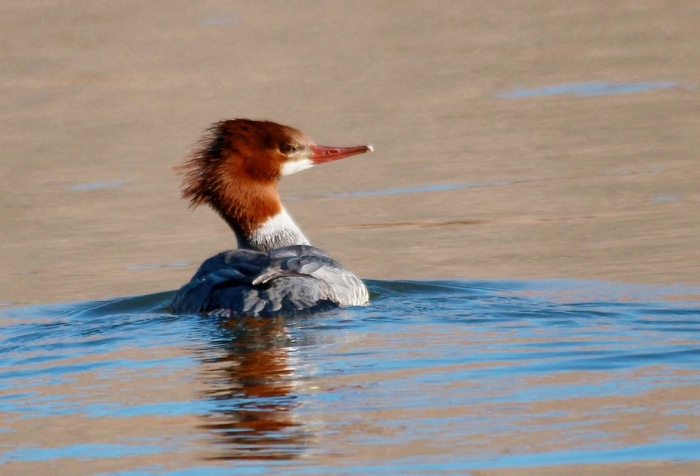 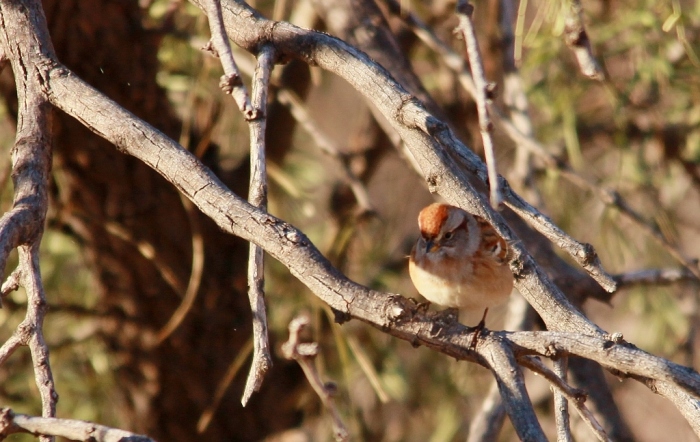