I hadn’t been out of Hutchinson Co. much this year-a couple of trips to McBride Canyon in Potter Co. and one to Palo Duro Reservoir up in Hansford Co, and I was getting a bit bored seeing the same old places and birds, so I took a trip down to Randall County’s Palo Duro Canyon in between snow storms earlier this week.  I like going to the canyon in the winter when there are less tourists. It was a nice, sunny, calm day, and though I didn’t see anything unusual, I did get some nice photos of the winter residents.

White-crowned Sparrow. I see these birds everywhere in the winter.

White-throated Sparrows are not as common. 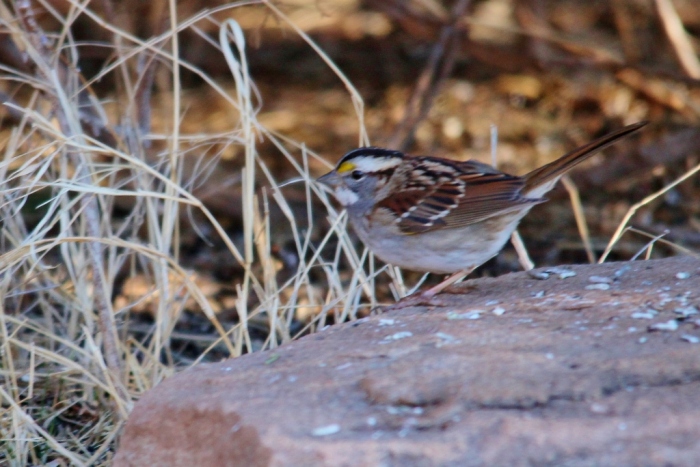 Dark-eyed Junco. This is a slate-colored variety. Occasionally, I see the Oregon sub-species at my feeder at home. 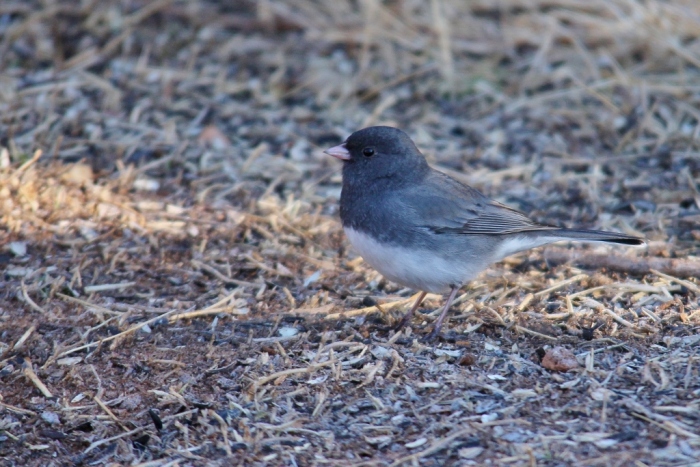 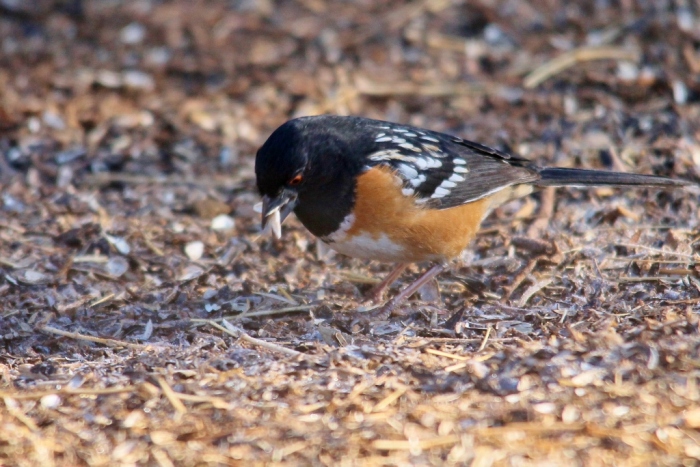 There are also Canyon Towhees at PDC, but I didn’t see any this trip. 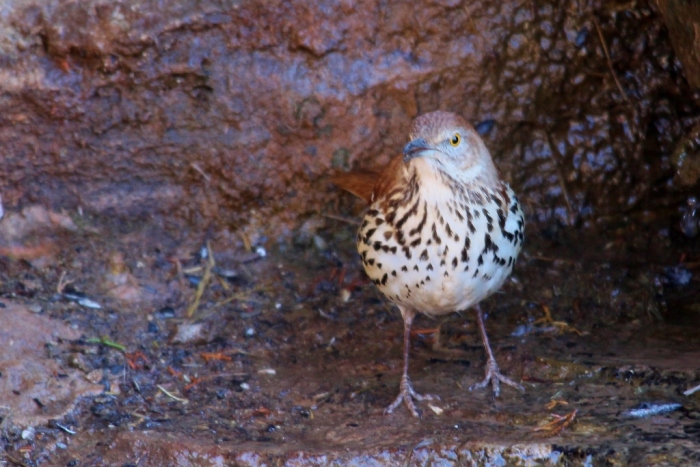 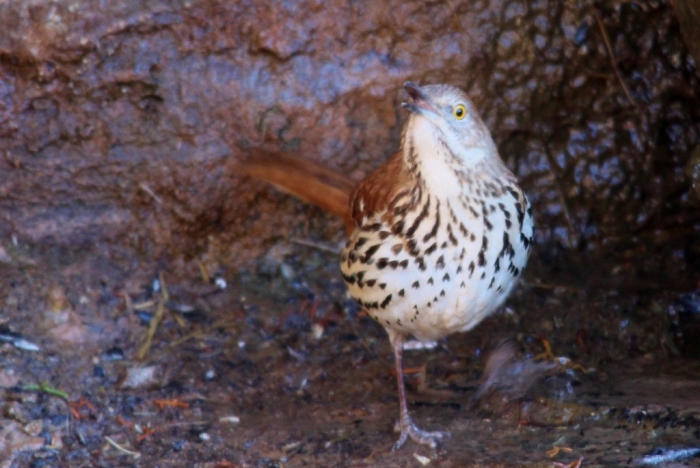 I have a Curve-billed Thrasher that visits my feeders at home pretty regularly. I’ll try to get a picture of him to post. 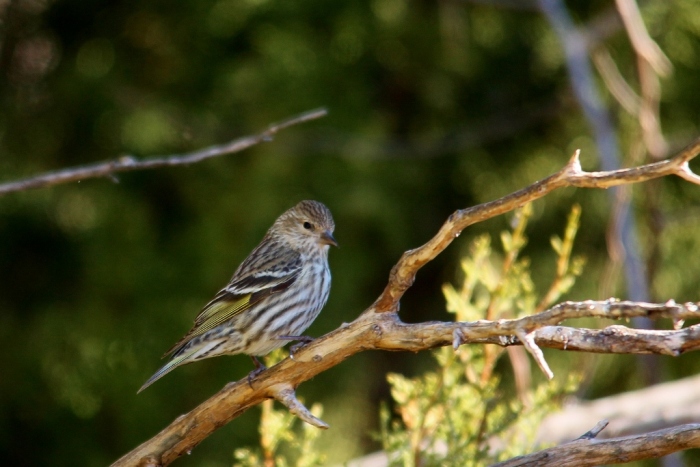 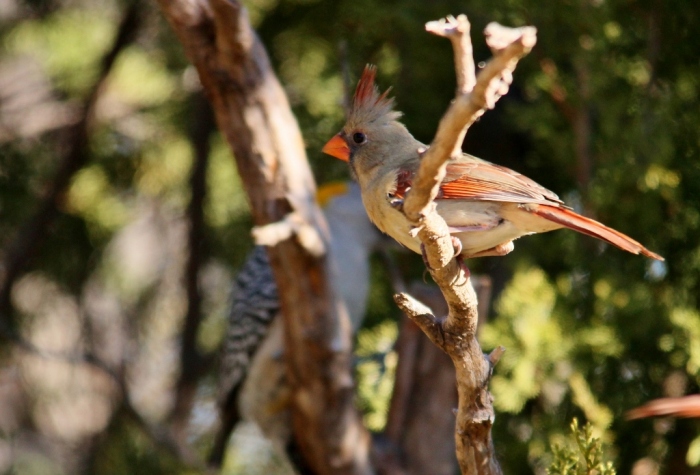 There were several males as well, but the photos weren’t good.

Golden-fronted Woodpecker pair.  The male has the red cap. 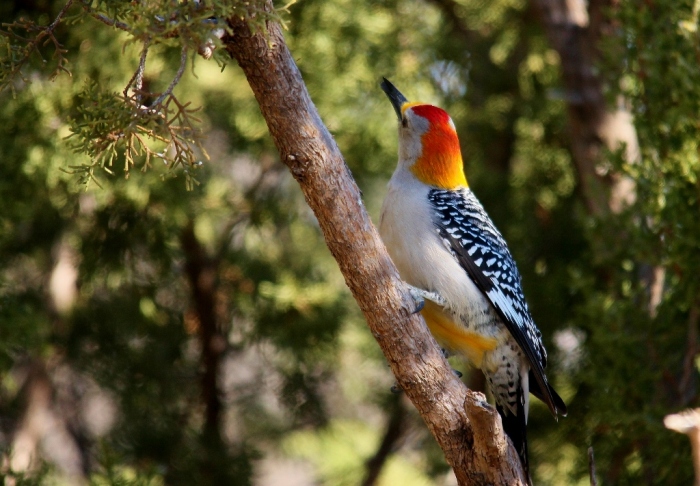 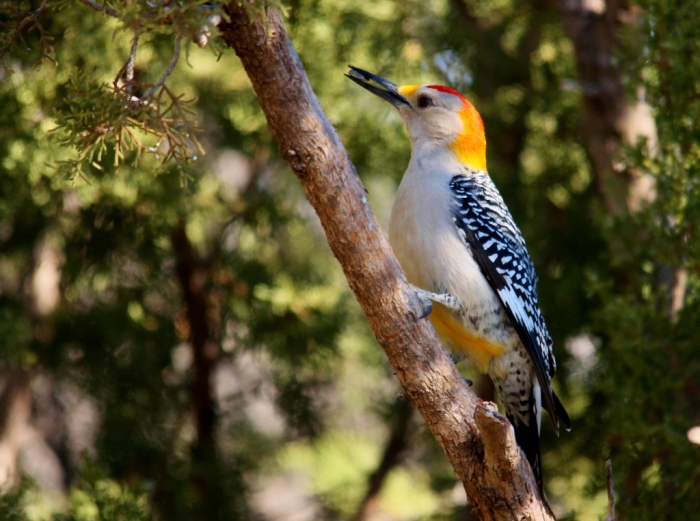